The Legal 500, EU and Competition Law in Spain

Jaap Tempelman, Lawyer and Lecturer at Leiden University, The Netherlands

The Legal 500, EU and Competition Law in Spain

Jose-Antonio de la Calle Peral de Vergara is the Managing Partner of the Firm. With over twenty years of experience, his practice covers the full scope of EU and Spanish antitrust and competition law advice, with a particular focus on regulated sectors.

Prior to DelaCalle’s foundation, Jose-Antonio worked for fifteen years at the Madrid and London offices of a top-tier United States law firm, where he rose through the ranks to become Partner in 2009. A recipient of the 2011 Iberian Lawyer 40 Under Forty Award, Global Competition Review and Who´s Who Legal named him among the world’s leading competition partners of his generation in Who’s Who Legal: Competition – Future Leaders 2017, and now regard him as one of the best competition lawyers in the world. Jose-Antonio is a passionate advocate for the European project and its competition policy, a published author and a frequent contributor to prestigious law journals who has spoken widely on competition law. For more information, visit his personal website, The Antitruster.

University of California, Davis and Berkeley, USA
US Law International Program, ranked No.1 of his Class, 2001

Private Antitrust Litigation
Getting The Deal Through, 2009
Co-author of the Spanish chapter

Telecommunications Laws in Europe – Law and Regulation of Electronic Communications in Europe
Tottel Publishing, 2005
Co-author of the Spanish chapter

Recommended by The Legal 500 | EU and Competition Law in Spain
Legalease, 2010 Edition and onwards 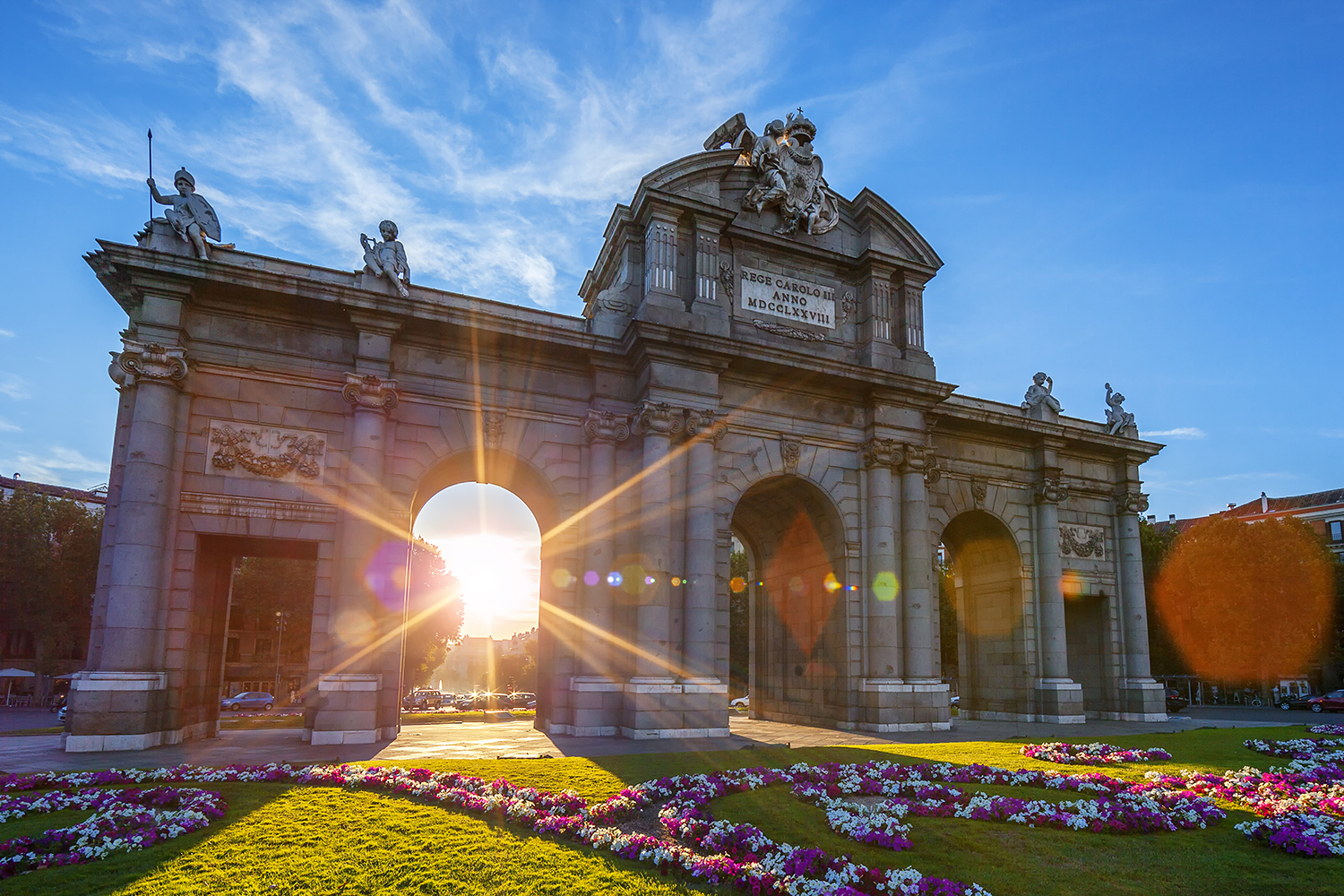 Your EU & Competition Partner in Spain